The Association of Greek Art Historians organized a seminar by Rudolf Preimesberger on Saturday, September 21, 2013 at the Amphitheater of the Benaki Museum, 138 Pireos Street, Athens, Greece.

In the first part of the seminar, professor Preimesberger discussed the aspects of as well as the various notions associated with the phenomenon of Baroque. In the second part, he referred to the work of Caravaggio and he analyzed specific art works in relation to the Baroque phenomenon.

Rudolf Preimesberger is emeritus professor at the Freie Universität in Berlin, Germany.

The organization of the seminar was supported by the Austrian Embassy in Greece, the Benaki Museum, and the Athinais Hotel. 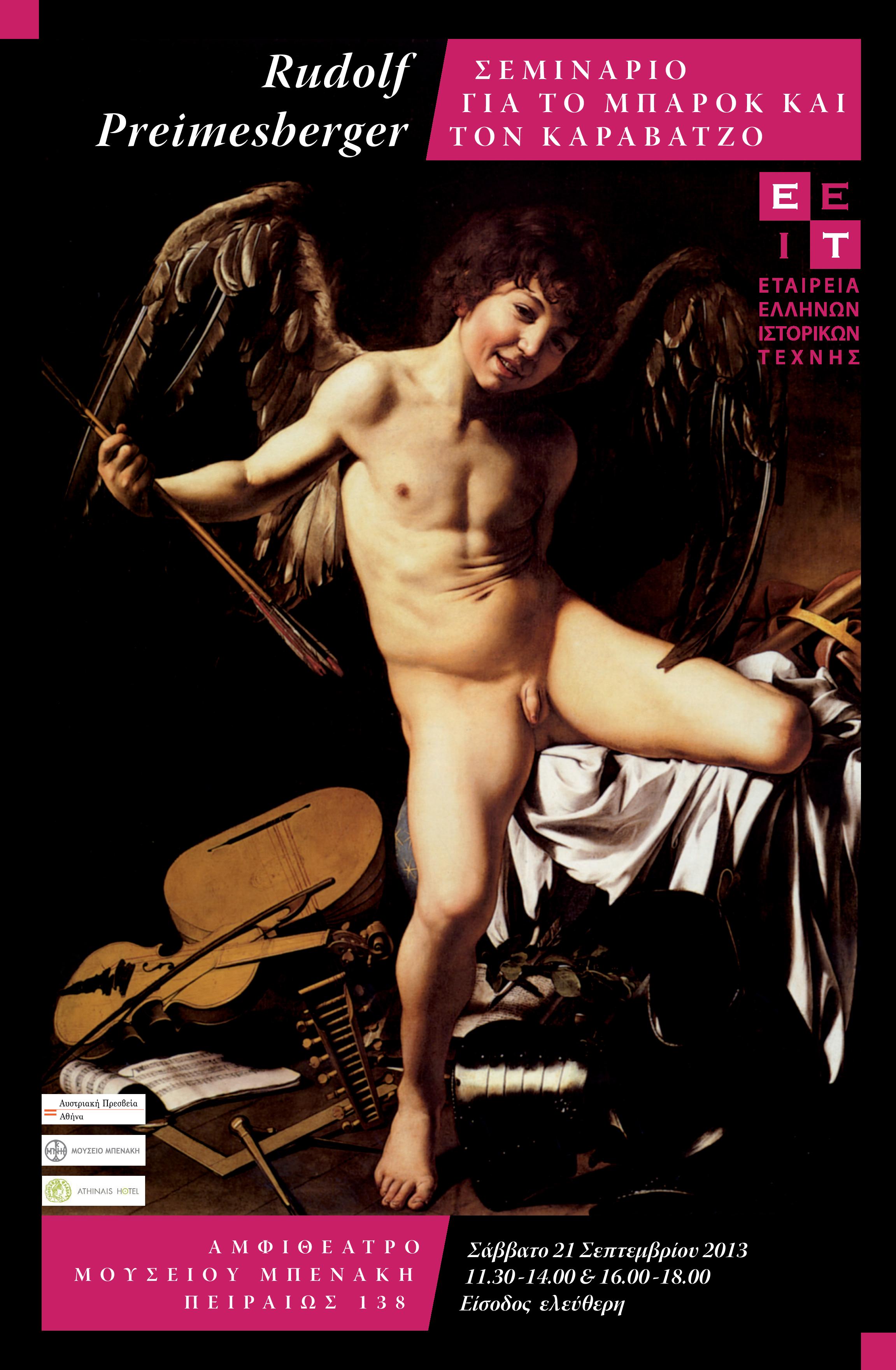